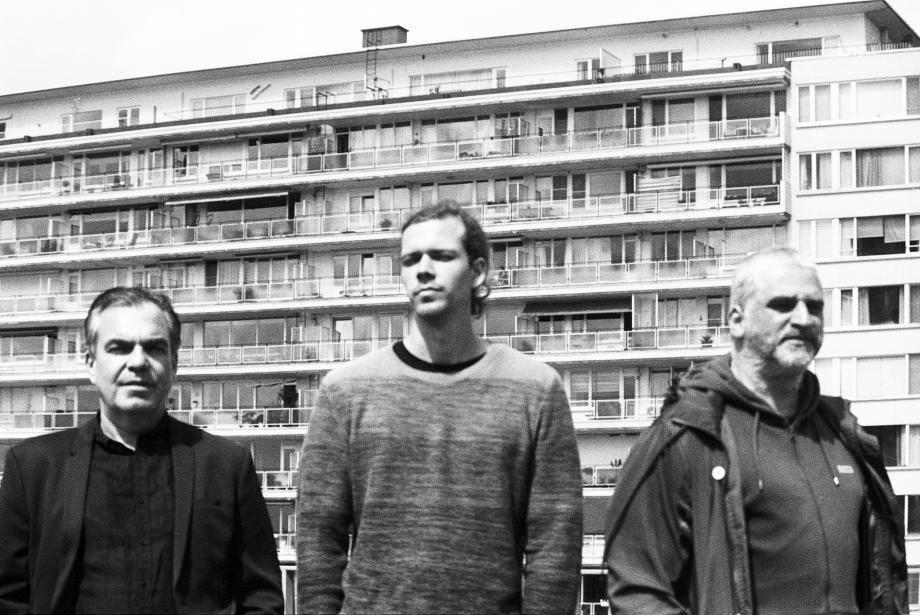 The line-up and the emphasis on tightly intertwined musical lines suggest the atmospheric layers of sound in the legendary Lovano-Frisell-Motian trio as an obvious point of reference. Five compact songs by the iconic drummer, often disarming in their deceptive simplicity, are brought into playful dialogue with instant compositions and two cover versions in Volume 2: Ballad of the Sad Young Men, Tommy Wolf’s fragile song for The Nervous Set, a somewhat forgotten musical from 1959 about the beat generation and the catchy Windmills of your Mind by Michel Legrand. Cinema Paradiso are an absolute joy to experience live.