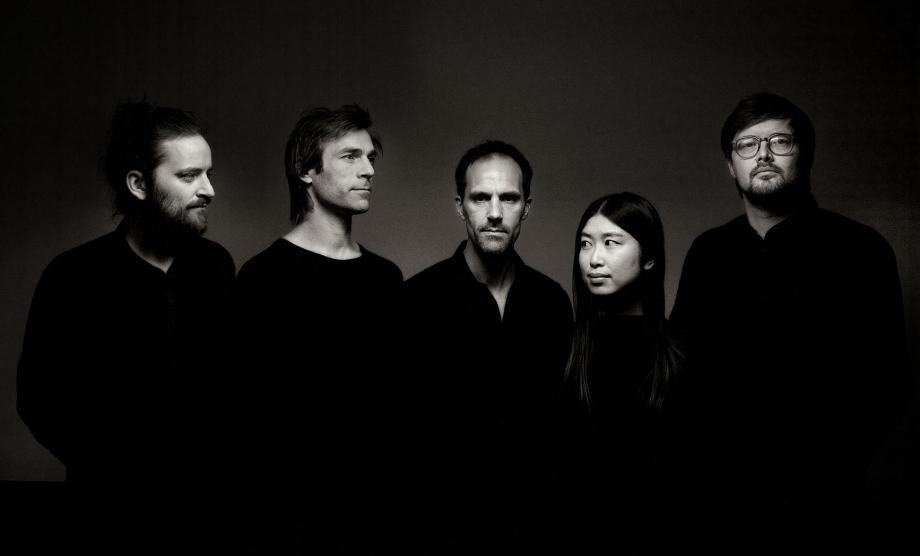 After his impressive passage in Mechelen during BRAND! last year, Thomas Strønen is coming to nona again this autumn with another project: Time is a Blind Guide.

The acoustic chamber ensemble, consisting of both a string trio and a piano trio, performs Strønen's broad sense of composition with a constant exchange of highly tactile improvisation. The music, which pursues grooves and contemplative themes in the direction of contemporary music, is performed with great power and depth, but with an extremely dynamic feel.

The title of their third album - Fall - which they are releasing this autumn via ECM Records, refers to the turbulent times - a global pandemic and an invasion - in which the music was composed, recorded and also released. 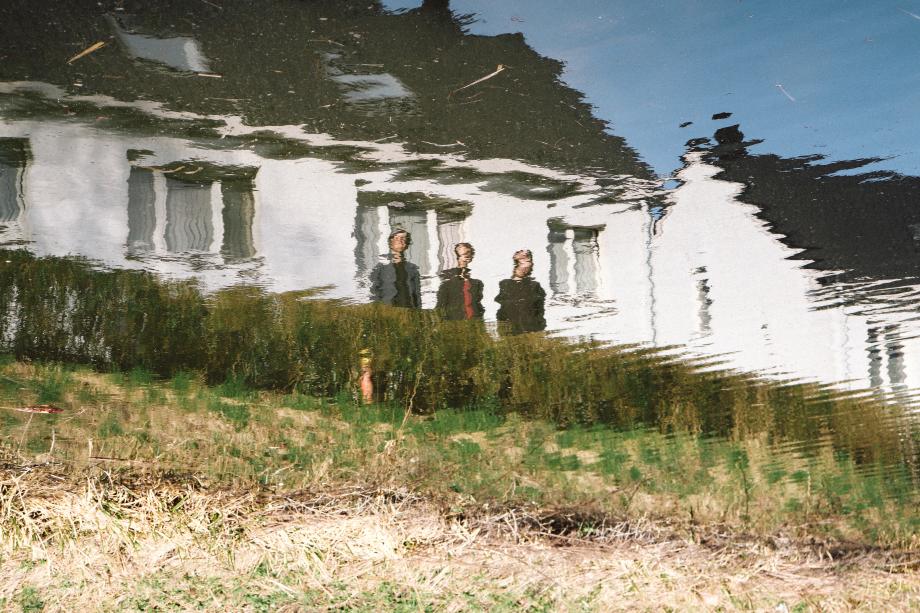 When circular currents coexist within larger ocean movements, they are sometimes referred to as eddies. Equal bodies competing for limited space and impact.

The overlapping functions and timbres of this line-up (Stan Maris - accordion, Viktor Perdieus - sax, Andreas Bral - piano & harmonium) evoke a similar phenomenon. Usually every player can play every part, which leads to improvisations in which orchestration is central. Modular compositions and pieces that start from a central motif are the starting points. From here, the redistribution of impulse, sound and silence begins again and again. This creates an interaction that can be both playful, tireless and slightly competitive.

Their debut album will be released in September 2022 by El Negocito Records.