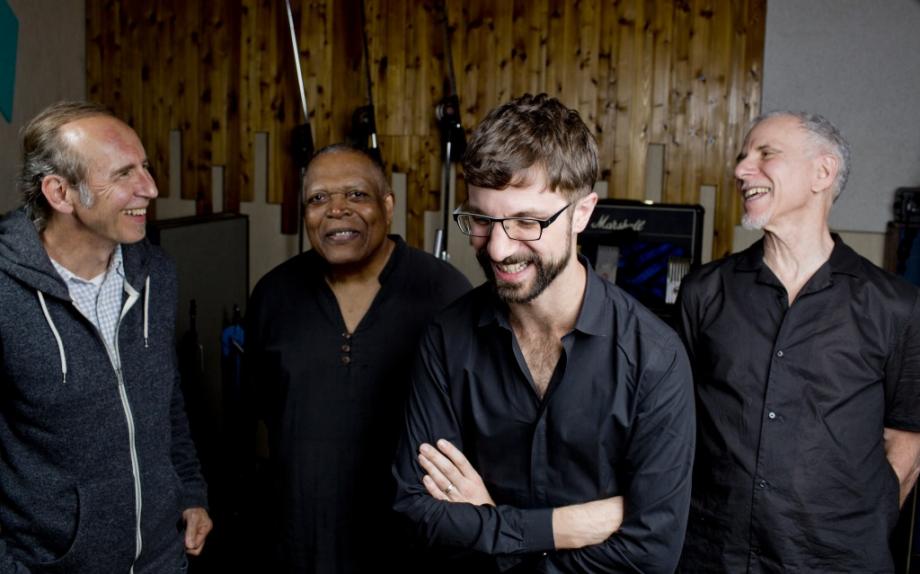 Few jazz musicians play with as much self-confidence, flair and creativity as the saxophonist Robin Verheyen. And equally few plan their career with such focus. You will hear echoes of Steve Coleman and John Coltrane, but Verheyen’s own voice is unmistakeable.

“Verheyen's expressive saxophone is enough to recommend this album. But when you throw in great compositions and masterful strokes from the supporting trio, this album rises to required listening. Enjoy.” – All About Jazz (over When The Birds Leave)

More than a decade ago, Verheyen did what every jazz musician dreams of: he moved to the Big Apple. He recorded Andarta there with the late Roy Hargrove in 2008. A year later, his first international quartet saw the light of day, with none other than Bill Carrothers on the piano. The saxophonist proved his wide range in his collaboration with dEUS frontman Tom Barman. The band has already released two albums to rave reviews under the moniker TaxiWars, and the next one, Artificial Horizon, is due for release in September 2019.

Besides being artist in residence at Jazz Middelheim last year, Robin Verheyen also brought a genuine all-star band together for the festival. He recorded When the Birds Leave at Systems Two Studios in New York with the pianist Marc Copland, bassist Drew Gress and the legendary drummer Billy Hart. It turned out to be a magnificent showcase for his talents: a record full of idiosyncratic compositions and knife-edge improvisations with a highly personal sound. After many stars and enthusiastic reviews, the quartet are on their way to Mechelen. We are convinced this will be a very special concert. 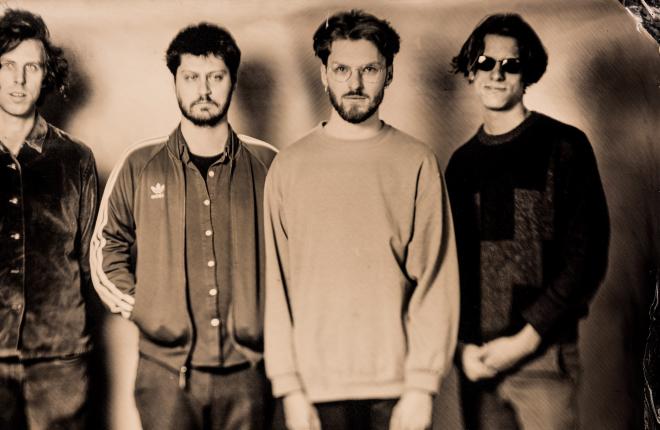 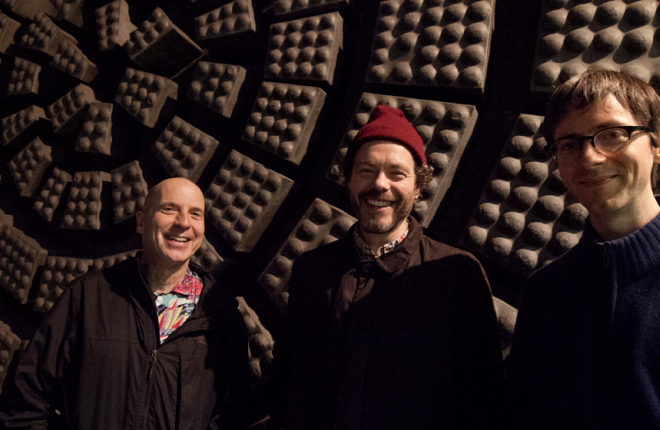