in partnership with
JazzLab and Mechelen Cultural Centre 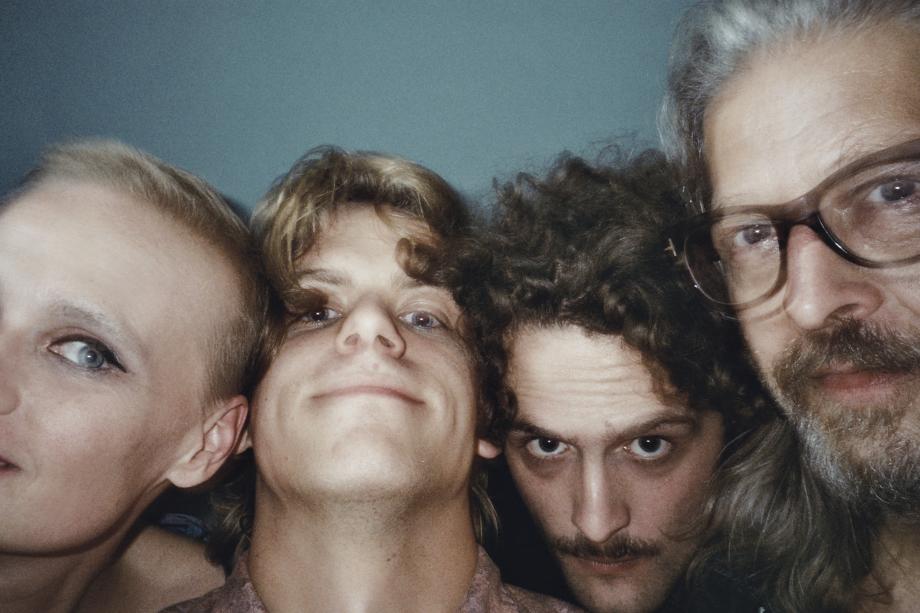 ATTENTION: for obvious reasons this concert has been canceled.

The An Pierlé Quartet is the blend of singer-songwriter An Pierlé and musician-producer Koen Gisen with the young jazz duo SCHNTZL. They explore each other’s worlds with refreshing openness. The quartet performs music ranging from multifaceted, experimental pop music with a twist to open landscapes and expressive, Brechtian cabaret delight. Add a free helping of exuberant noise and blaring trumpets merged with psychedelic grooves.

in partnership with
JazzLab and Mechelen Cultural Centre

An Pierlé made her remarkable debut as a finalist in Humo’s Rock Rally in 1996. Since then, she has grown into a household name in Belgian music, as an artist who is determined to go her own way. In 2017, during a residency at the SMAK in Ghent, she explored her boundaries with coincidence and improvisation. Hendrik Lasure and Casper Van de Velde, who were recording their first album with Koen Gisen at that point, soon became new comrades.

In 2018, the quartet was asked to make the music for the play Sylvia, under the auspices of the Théâtre National. The four of them developed a highly idiosyncratic vocabulary, a kind of experimental pop that is a melting pot of ideas and styles from jazz to pop, cabaret and improvisation. One big mixture, in other words. To begin with, their music was intended for the play, but now there is space to dig deeper. Pierlé’s compositions are deliberately left entirely open for experimentation and improvisation, yet they also lead you by the hand thanks to their clear solidity and hooks in the melody.

Pierlé takes her place behind the piano and microphone, of course, but she also tackles the trumpet. Hendrik Lasure, who is also performing at nona in October with the trio Thunderblender, uses his synth as a sound generator and plays with rhythmic loops. Drummer Casper Van de Velde engages with the imagination, painting colourful rhythms. The band’s final member and wild card is the multi-instrumentalist Koen Gisen. Sax, bass clarinet and guitar: he plays them all. Don’t expect classical jazz, but this eclectic music is drenched in its spirit: freedom and dialogue.