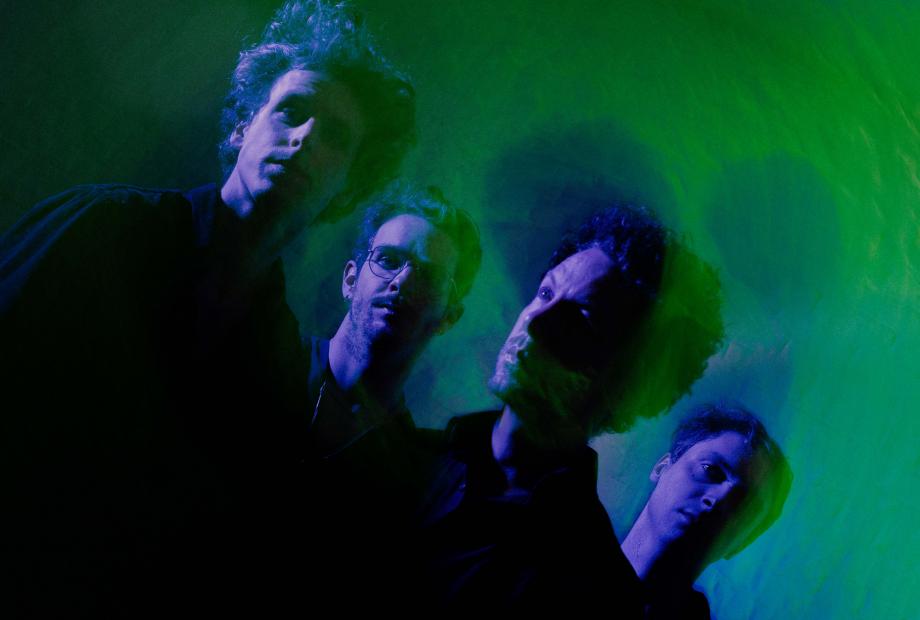 After peregrinations through other musical projects, the four musicians of Nordmann – who came second place in Humo’s Rock Rally in 2014 – returned to the group in 2020 with new influences and ideas. Everything was up for grabs. That led to a completely new approach. They embraced influences such as Radiohead and Connan Mockasin and discussed every note.

The result is Nordmann’s many-layered studio album In Velvet, which wraps itself around the listener like a warm blanket. It is not a concept album – although melancholy dominates many tracks – but it does form a coherent whole. Dark passages given light finishing touches, and calm passages are alternated with powerful, catchy sections. So it is definitely music to enjoy live as well.

Simon Segers is the dream opening act for this Nordmann concert. He will be performing in our old hall two days beforehand with De Beren Gieren, and we also know him from ensembles such as Black Flower, Stadt, MDCIII (with Mattias De Craene!) and SPOOK, which will be coming to nona later this season. His style is unique: securely rooted in time but free. When performing solo, he uses motifs constructed over lengthy periods with a tightly controlled build-up of tension. Don’t expect songs in a traditional format or perfectly rendered exercises in style, but rather powerfully constructed soundscapes that develop into intoxicating ‘tribal’ escapades. 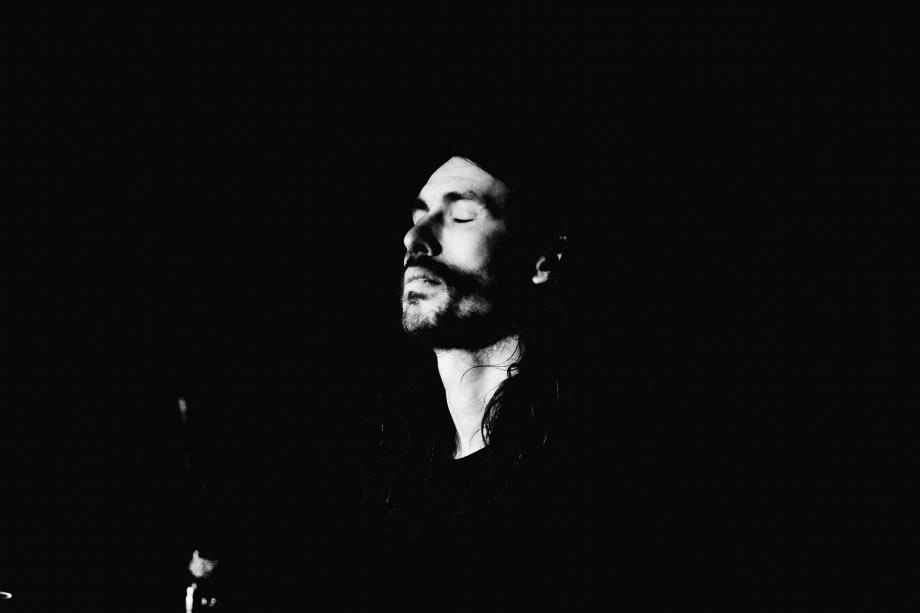