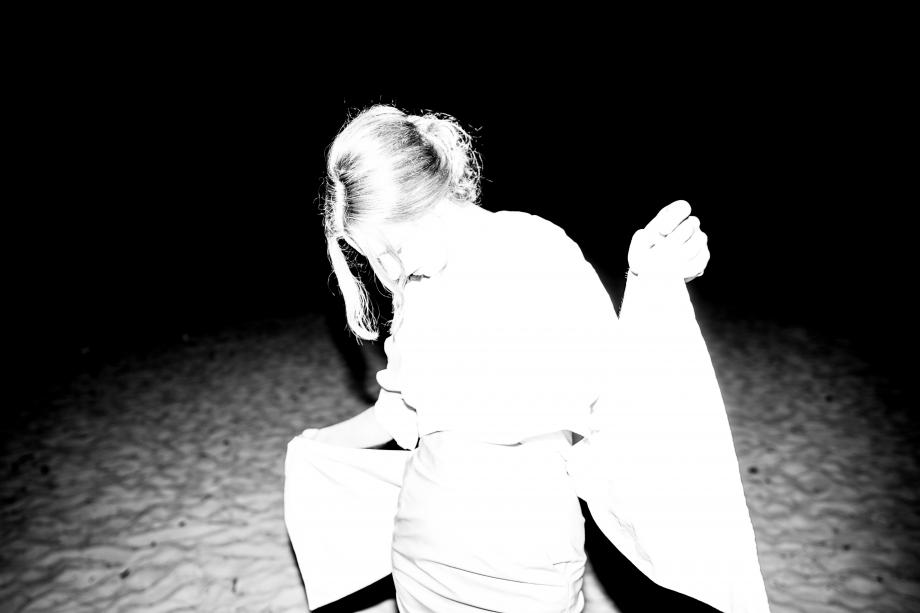 Under the name MARIS, the Brussels-based vocalist Mariske Broeckmeyer creates avant-garde pop inspired by both jazz, improvisation and the atmospheric experimentation we know from the Scandinavian scene.

After her debut On Gods and other Things (RAT Records, 2016), Broeckmeyer worked on her second album with impressive musicians we have seen in the past at nona: Silke Blankers (Goodbye Princess), Louis Evrard (Ottla, Echo Beatty) and Laurens Smet (Book Of Air) all lent their own colours to the record. The band was only complete when Thomas Jillings (Ottla, Linus, Goodbye Princess, Book of Air) joined them for their live concerts.

By Virtue of the Absurd will be released in autumn 2021 on WERF Records. We have been promised an alternation of sound and voice, experiment and song that creates a daring musical reverie.