The opening celebration of Lunalia – the Festival of Flanders in Mechelen 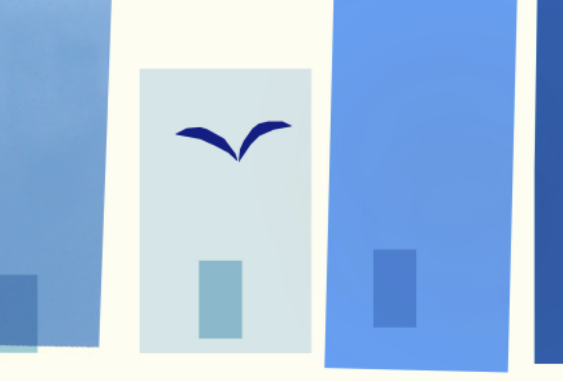 Join the top musicians of the Canadian ensemble Constantinople on an exploration of Mechelen. Their artistic leader, Kiya Tabassian, opens Lift Off with a solo in the high choir of St. Rumbold's Cathedral. Hear the Bosphorus in the auditorium of the Diocesan Pastoral Centre with kemençe player and composer Neva Özgen and master qanun player and composer Didem Başar. Then journey to Lebanon with oud player Charbel Rouhana. In Mechelen Cultural Centre, vielle player Reza Abaee and percussionist Hamin Honari introduce the Baluchistan region, which is now divided between Iran, Pakistan and Afghanistan.  At nona arts centre, the percussionist Patrick Graham takes listeners to Montreal. His concert is also a foretaste of the mini-festival NoiseNoiseNoise that Lunalia co-presents with nona.

The name of the ensemble Constantinople is a reference to the former name of Istanbul. The sound of the Byzantine Empire and Slavic Orthodox music in general are also what fascinate the Gospodi ensemble, who can be heard twice in St. Rumbold's Cathedral. Besides this ancient music, you can also hear brand new music at the Lunalia Lift Off. Two compositions will be played for the very first time. Hear the oboe duo play Double, Double, Toil and Trouble by Frank Nuyts at nona and Matthew Shlomowitz’ Recorder Trio in the Church of the Sacred Heart. Both composers will also be present. Celebrate Frank Nuyts 65th birthday in style with a performance of his composition Heute ist unser by the Apsara trio.

Poetry by Mechelen’s own Herman de Coninck, 25 years after his passing in Lisbon, is also an essential aspect of the programme. Each concert will be preceded by one of his poems. His biographer, Thomas Eyskens, will also focus on De Coninck’s love of music at the Church of the Sacred Heart.

The musical journey will end with the project Songs of Travel by Bel Ayre. The ensemble aims to take a universal view of our desire to travel, with songs from every corner of the world.

When the witches in Macbeth utter the words “Double, double, toil and trouble”, the spectators know dark clouds will be gathering over Macbeth’s head. The composer Frank Nuyts has used these words as the title for his oboe duo, which will be performed for the first time at Lunalia Lift Off. It was composed especially for the duo that will perform it. The composer made a series of drawings to accompany the work, which also form part of the performance. 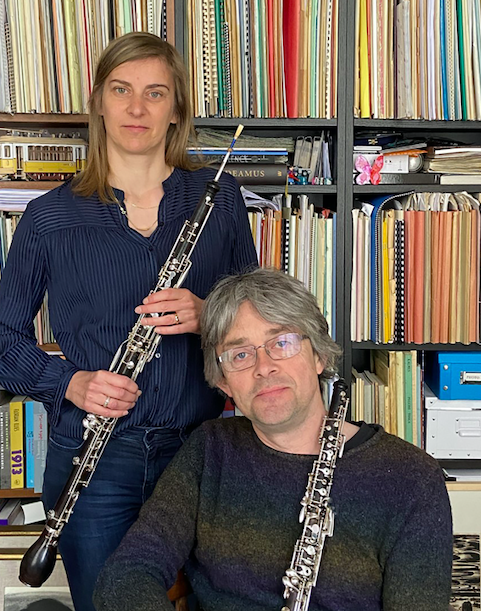 At nona arts centre, the percussionist Patrick Graham takes listeners to Montreal. His concert is also a foretaste of the mini-festival NoiseNoiseNoise that Lunalia will be co-presenting with nona from 3 to 7 May. 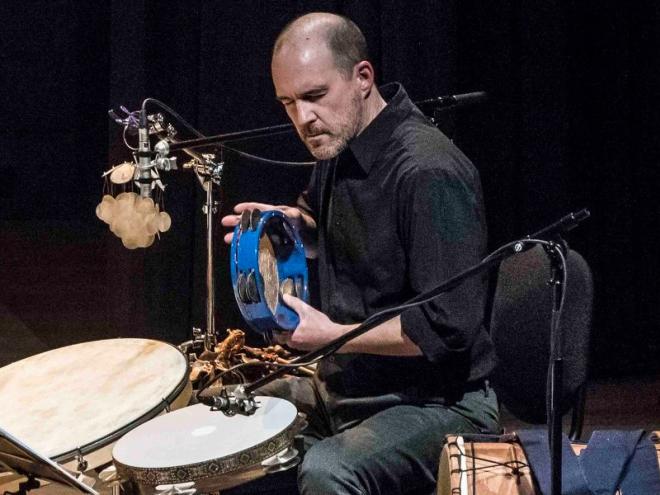