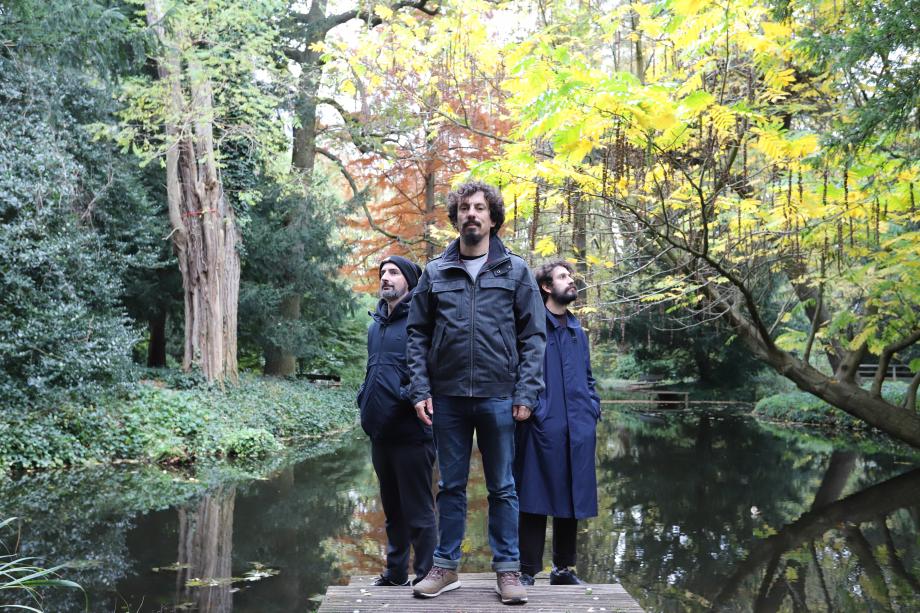 Trumpeter Luís Vicente is not only one of the pacesetters of the flourishing Portuguese jazz and improvisation scene, but also an artist who is increasingly making his mark internationally. He is active in a variety of line-ups, exploring the terrain between fiery interaction and more stylized and subdued escapades. During BRAND! Portugal in 2018, he signed for a highlight with the trance-inducing free chamber music of Chamber 4.

Recently he created a furore with an international quartet (with free jazz gods William Parker, Hamid Drake & John Dikeman), but also with his first own trio. With it he presents his own compositions for the first time, full of flaming passion and containers of freedom. He presents this work with good people at his side: the immensely versatile, half-Dutch bassist Gonçalo Almeida and drummer Pedro Melo Alves, one of the central representatives of the generation of Portuguese improvisers after Vicente and Almeida.

Their debut album Chanting In The Name Of was released in 2021 by the renowned label Clean Feed and contains a beautiful example of freedom with focus and control. Not because there is anything to be contained, but because they arrive at the meet so well prepared. It's just because they know so well what they can do and what they have to say that they can turn everything around so freely.

This is a trio that completely blossoms on stage, with catchy themes, close interaction and hot-blooded improvisations with a heart. 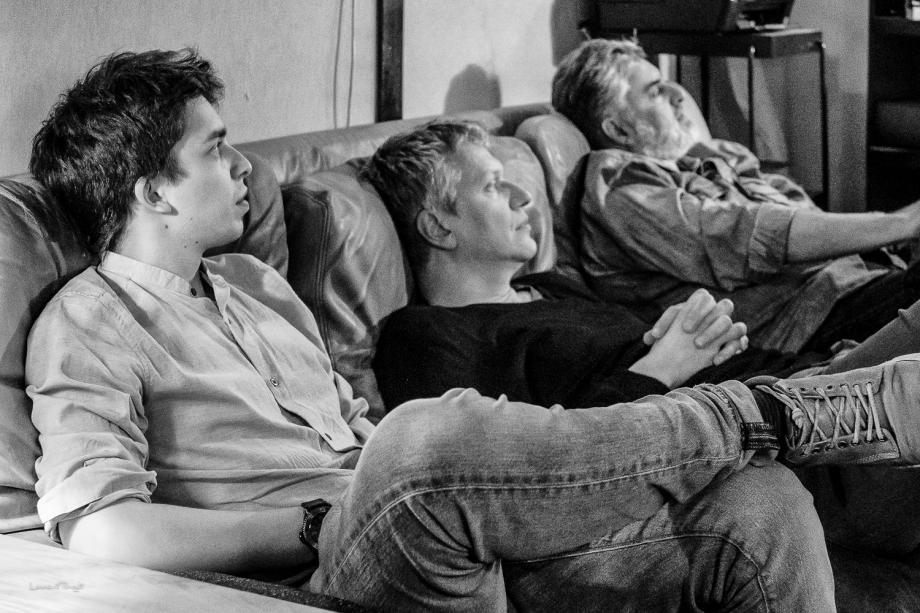 Put Tony Malaby, Jozef Dumoulin and Samuel Ber together, and anyone who is attentive will know that you are not being presented with average jazz. These three perform in a dream world that is as fascinating as it is strange. It is too capricious to be captured just like that, but also too intoxicating to be dismissed as a whim of the moment.

His originality and unique sound make Tony Malaby one of the most sought-after saxophone players on the New York jazz scene. He was a member of Paul Motian's Electric Bebop Band and of Charlie Haden's Liberation Orchestra, and played alongside Fred Hersch, Ches Smith, Mark Helias and Kris Davis. It goes without saying: Malaby is a master of contemporary improvisation, which is also proven by his steadily growing, rock-solid discography.

A Belgian duo is the perfect match: keyboard magician Jozef Dumoulin (Lidlboj, The Bureau Of Atomic Tourism, The Red Hill Orchestra) is one of our most consistent masters of sound and the young drummer Samuel Ber (Pentadox, Mâäk, Kris Defoort) quickly made his way to the frontline of adventurous Belgian jazz and was recently included in Klara's De Twintigers. Whoever is prepared to let themselves be taken by the hand by three vehemently experimenting musicians who play with an open mind and without inhibitions, will at the very least be part of something unusual and at best discover a new world. Surely no curious person would pass up such an opportunity?