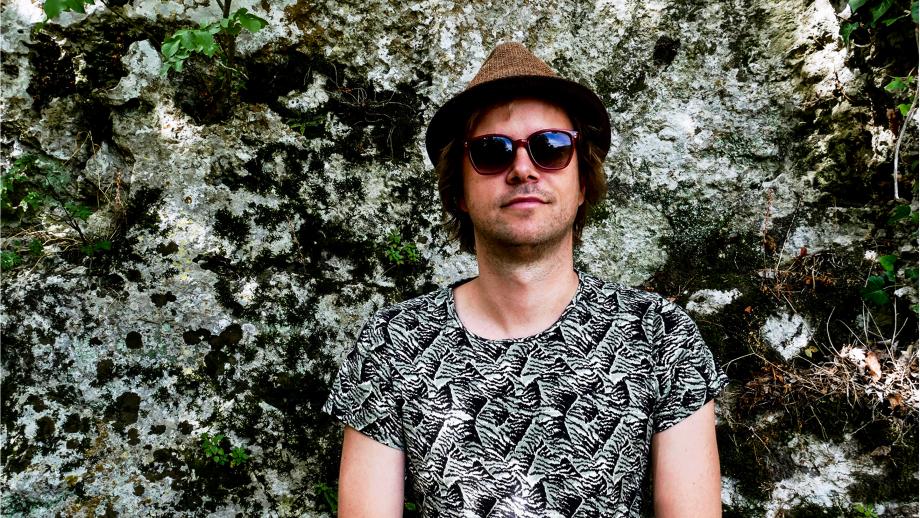 “I wanted the music to be saturated with details, to the point where you’d feel as though you were almost swimming in it”, says the Norwegian guitarist and composer Kim Myhr about his latest offering, You|me. Following his collaboration with Jenny Hval and the Trondheim Jazz Orchestra on In The End His Voice Will Be The Sound of Paper and his second solo album Bloom in 2016, he has opted for a radically different approach: one specific musical idea, one pulse for the entire album.

"Kim Myhr is a master of slow-morphing rhythms and sun-dappled textures that seem to glow from the inside nerves: travelling music for big-sky vistas." ★★★★ The Guardian

You might easily call the music on Myh’rs You | me oceanic: flowing tides of compelling sounds and suggestive details. The album is divided into two constantly shifting and sparkling pieces centred on the same repetitive, rhythmic pulse. Myhr suggests binary pairs such as cold and warm, inside and outside, culture and nature, city and country.

The drummers Tony Buck, Ingar Zach and Hans Hulbækmo give the music its heartbeat, enabling Myhr to build up veils of guitar music. The result is startlingly effective. Music you can get lost inside. Listening to You | me is as easy as breathing. The ecstatic soundscapes lean heavily towards psychedelia, with the risk of a stoner’s delight lurking around the corner. 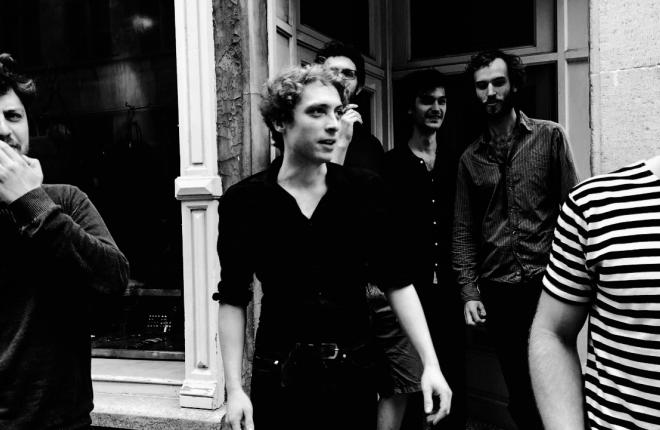 The Milk Factory (BE) 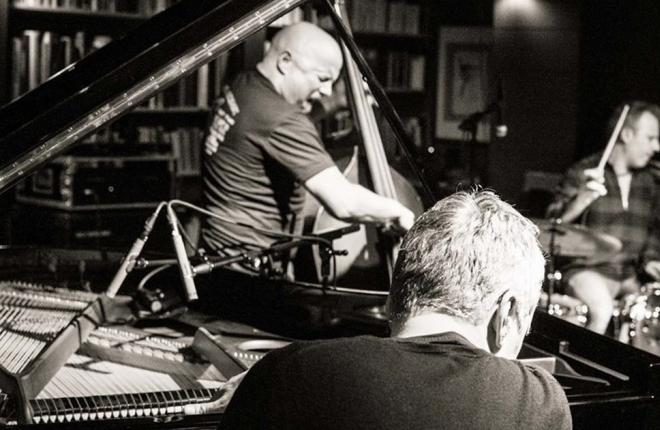 The Bureau of Atomic Tourism (BE/NO/SW/US)

other concerts on day 3

The Milk Factory (BE)

The Bureau of Atomic Tourism (BE/NO/SW/US)