based on
The Interrogative Mood by Padgett Powell 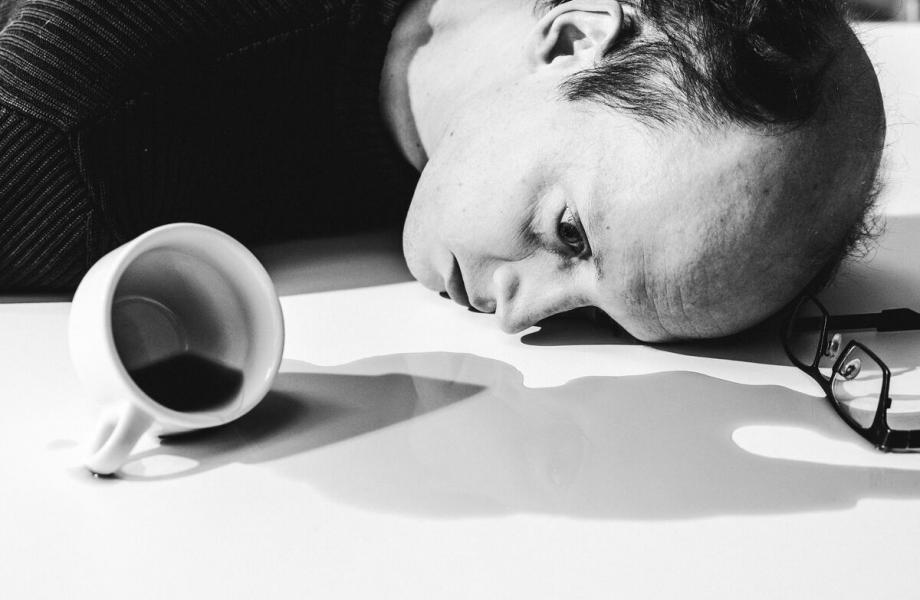 Is it true if I say that the title of the play is Just Asking?

Is it true if I say that it’s an adaptation for the theatre of a book written by Padget Powell?

Do you think Shakespeare was right when he said: “All the world’s a stage”?

Do you have your imagination under control?

Are you prepared to relinquish control of your imagination and allow it to be directed by an actor?

How does this sentence sound: “The play attempts to evoke a landscape of possibilities”?

Are you on the spectrum?

Is the man who is standing on stage asking questions on the spectrum?

Is it clear what I mean by this?

Are things in general clear to you?

Would you believe me if I told you that Oscar was an exceptionally good actor?

Is theatre always here and now?

Will the play take longer than an hour?

Will the play have an effect that lasts longer than an hour?

Are the stage directions the form as well as the content?

Will there always be more questions than certainties and will the question always get the better of the answer?

Is this an excerpt from the script?

based on
The Interrogative Mood by Padgett Powell

Peter Seynaeve studied at Studio Herman Teirlinck in Antwerp. He was on stage last season at NTGent as an actor in Rijgen and Black. Seynaeve teaches and often works as a coach in plays by other makers, for example in Milo Rau’s Five Easy Pieces.  Oscar Van Rompay studied at Toneelopleiding Dora Van der Groen. He has acted at NTGent in plays including JR and Histoire(s) du théâtre II. In 2013, he wrote the monologue Africa with Peter Verhelst, based on his personal experiences in Kenya.