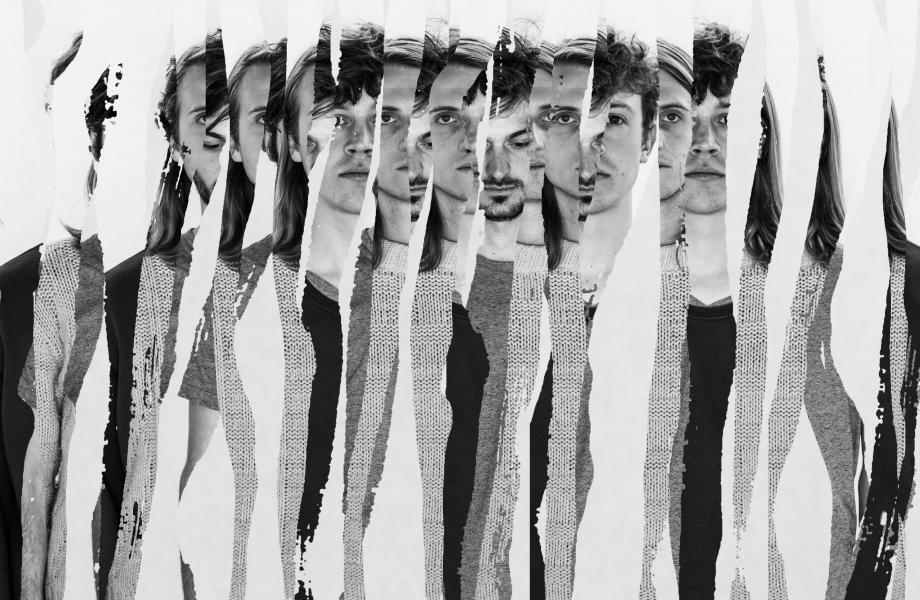 If And Above All (2017) and Give Space (2018) prove anything, it is that Steiger is not just a band, but also an ongoing work-in-progress. Gilles Vandecaveye-Pinoy (keyboards), Kobe Boon (bass) and Simon Raman (drums) eagerly explore the boundaries of jazz and enthusiastically venture into other worlds. Yet they remain faithful to the progressive basic principle of the genre: flexible transformation. On its new EP Brick Smoke Basement, the trio is leaning even more towards innovation and experimentation. By doing so, the three musicians continue what they've started with Give Space, while exploring unknown territory at the same time.

Three residencies - at Vooruit (Ghent), Flagey (Brussels) and deSingel (Antwerp) - gave the band the opportunity to try out new ideas. For the first time, Steiger also engaged an external musician. The Australian composer, improviser and producer Joe Talia (Oren Ambarchi, Jim O'Rourke) is very active in Tokyo and Berlin and he has plentiful of expertise in creating musical collages. The collaboration became a true dialogue in which Talia was given a free hand to take care of the basic residency material. Thus, the interplay of Steiger was given an electronic counter voice. The end result: an electro-acoustic exploration that blurs boundaries.

The music moves unpredictably between construction and deconstruction, between form and abstraction. It is played with ominous sounds and atmospheres, but the compositions also contain a lot of spontaneity and grip. All this is expressed in the tempo and mood changes and the combination of post-industrial soundscapes with playful or elusive melodies. This authentic and personal approach leads to an organic, hybrid result, tailored to a 21st century that is as dizzying as it is testing. 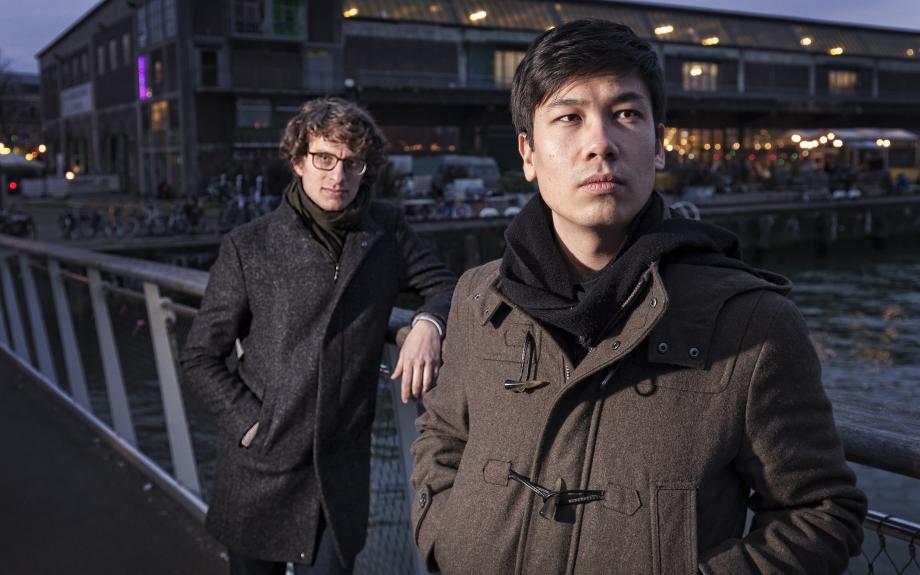 Things are moving fast for Steiger, and the same can be said of the pianist and composer Alex Koo. That is clear from his stint last season in a quartet with Jean-Paul Estiévenart, Lennart Heyndels and Dré Pallemaerts. Not to mention the trio he formed with musical heavyweights Mark Turner and Ralph Alessi. It resulted in the enthusiastically received album Appleblueseagreen.

The click with ECM icon Alessi in particular (“the monster trumpeter who hails from a separate world altogether”, according to Downbeat magazine) was so special that a further collaboration between the two of them was inevitable. That is why Alex Koo decided to bring Attila Gyárfas on board. After all, Koo has had a duo called IFO (Identified Flying Object) with this young drummer, one of the poster boys of Budapest’s vibrant jazz and impro scene, for quite some time.

The three of them will be releasing a brand new album on the WERF Records label later this year, with an accompanying release concert at nona. We are looking forward to a mixture of lyric compositions and improvisations, somewhere on the border between film music, minimalism and soundscapes. In short: adventurous music from three dyed-in-the-wool musicians.

“Koo is the type of keyboard player who seems to be painting in luscious pastel tints the first time you listen. Melodies like goldfinches flutter elegantly then return to the bough.”
★★★★ Trouw on Alex Koo