with the support of
the Flemish Community 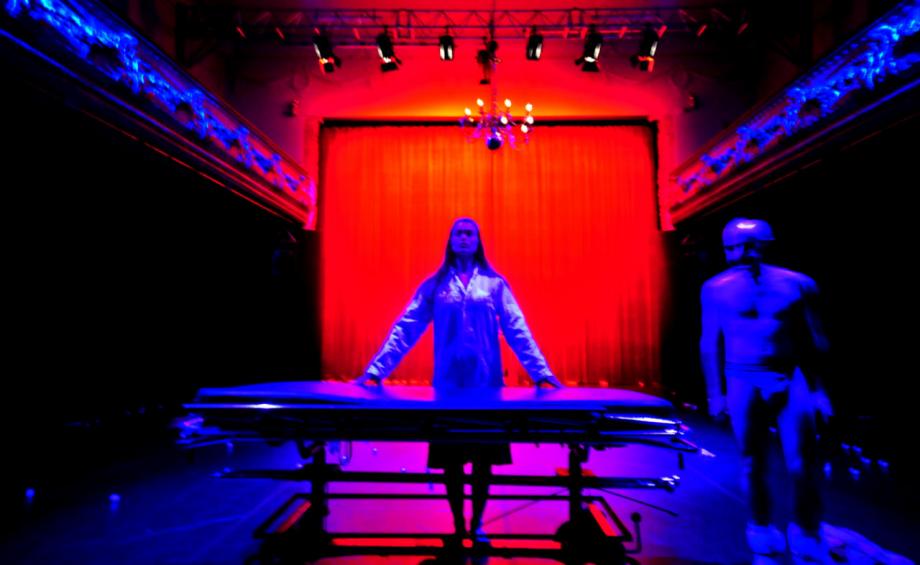 Welcome to the darkest corners of an old hotel, where the ground floor stinks and people pray out loud at night. Four guests lose their way in a hinterland of conspiracies and apocalypses, sexual neuroses, identity crises and information overload. Who am I? What is normal? Which reality is real? If the CIA brainwashes people and cloning is no longer science fiction, what certainties do we still have?

with the support of
the Flemish Community

“Abattoir Fermé stands for a beauty that is only revealed in the midst of dirt and uncertainty. Between fear and mild perversion, like a flower on a dung heap.”
– De Standaard (2004)

Galapagos is a journey to the world behind the world, inspired by apocalyptic theories, the dark nooks and crannies of the world wide web, strange subcultures, dissident scientists and all kinds of artists and voices from the counterculture. Galapagos searches for the humanity behind atrocities, paranoia and taboos. It is existential horror theatre.

After GHOST, Abattoir Fermé will reprise another gem from its own repertoire this season. Galapagos, which was selected for the Theaterfestival in 2005, is still one of the company’s key productions: a penetrating and cinematic tableau of universal fears and contemporary obsessions at the beginning of what was then a new millennium. Galapagos is still a universal chunk of text-based theatre today, in which we can also discern the visual contours of Abattoir’s later work.

Only at nona arts centre. 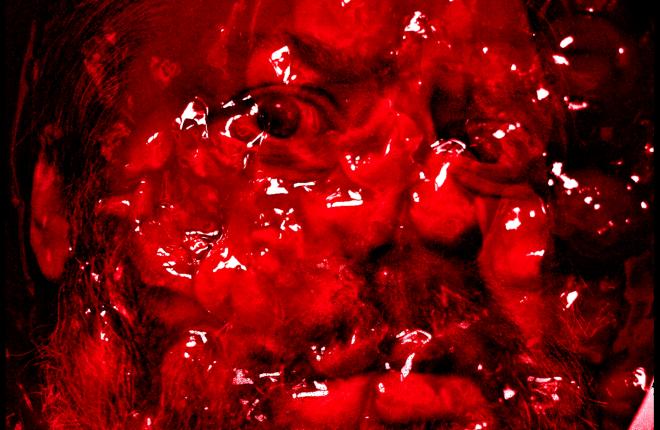 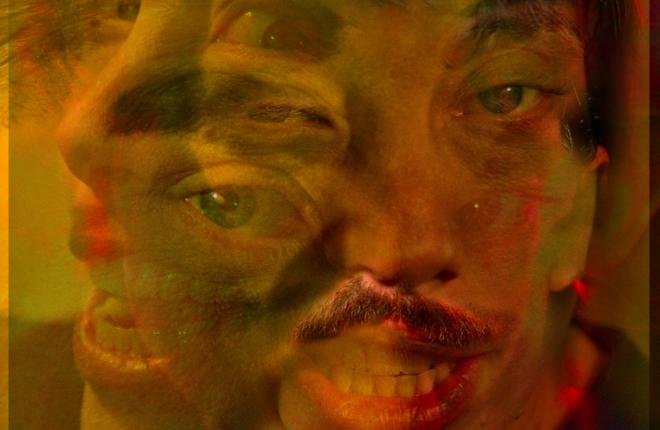 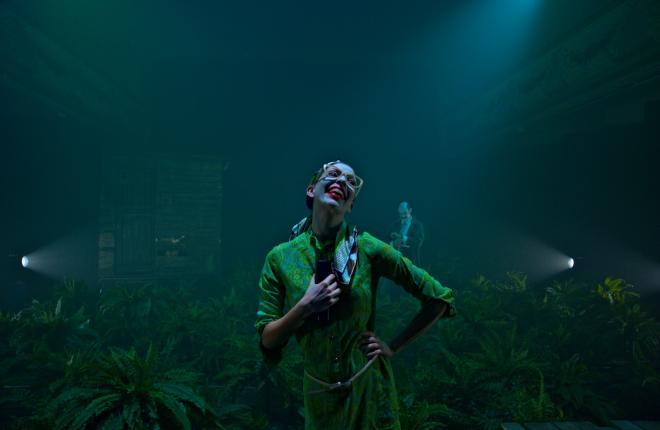 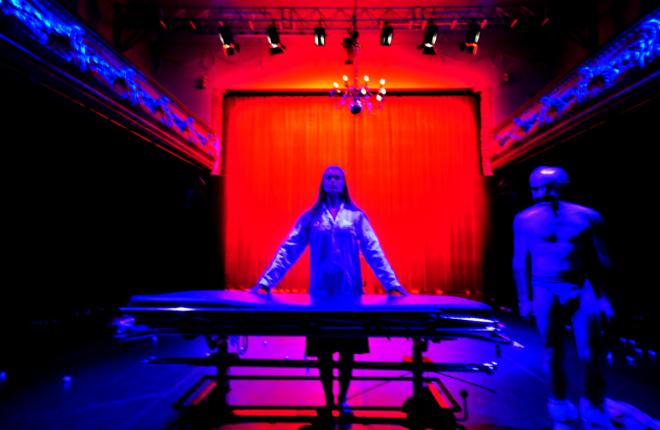