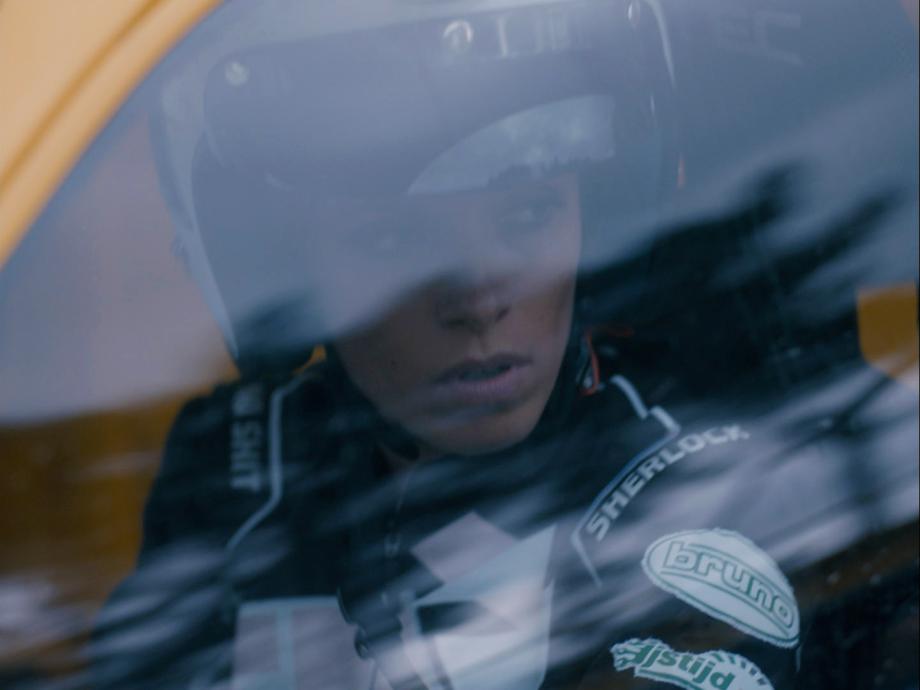 The evening begins with Bombataz from Brussels. These four musical jacks-of-all-trades snap up elements from every genre that catches their eye. A touch of jazz here and a lick of funk there, with a dash of synth-hop to create something decidedly danceable. One moment the foursome – including Hendrik Lasure and Casper Van De Velde of SCHNTZL – sound spectacularly virtuoso, and the next they are funny and playful. Where other groups would soon fall hopelessly short, Bombataz have things firmly under control. A try-out concert of the first full album, due to appear this autumn! 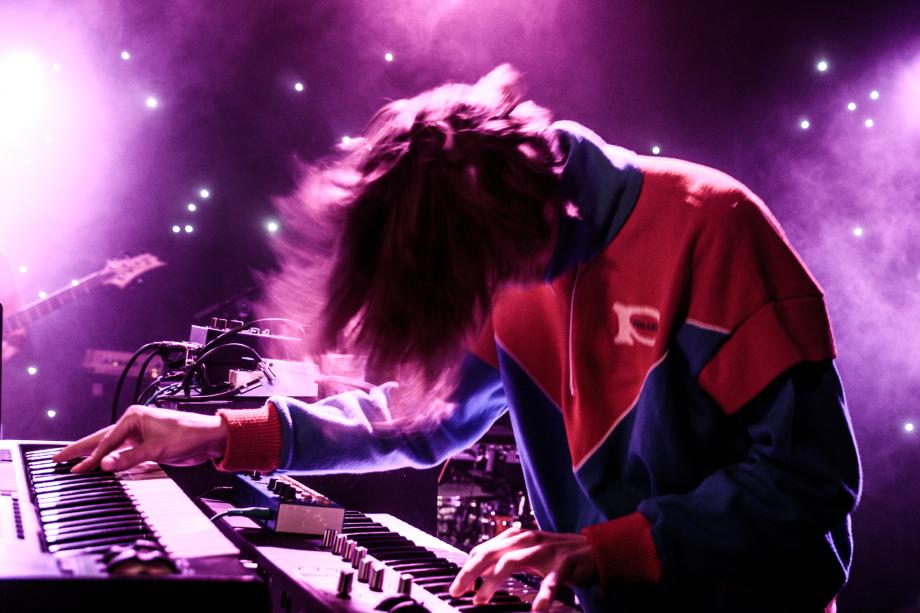 Liesa Van der Aa’s third album, released at the end of February this year, was another resounding success. It is music for people who don’t like pigeonholes and prefer to mix it up. The music on Easy Alice sounds like eclectic funk, a kaleidoscopic encounter between Kafka and Britney Spears, a conversation between PJ Harvey and Eminem, a duet between Bill Withers and Missy Elliot. Van der Aa’s compositions and vocal lines are perfectly set off by born musicians such as Niels Broos (Kyteman Orchestra), Dries Laheye (STUFF., Brzzvlle), Lander Gyselinck (Beraadge­slagen, Ragini Trio, STUFF.), Elisabeth De Loore (Toneelgroep Maastricht) and Baloji.

If that were not enough, Van der Aa also combines the music with film. Easy Alice “the movie” is reminiscent of Gummo or Holy Motors, presenting a new manifesto with themes such as guilt, sex, isolation, schizophrenia and independence. Van der Aa’s scenario is composed of echoes of the past. Interviews with icons such as David Bowie, Pasolini, Leonard Cohen and John Cage are taken out of context, rewritten and presented as new voices of today. As if nothing ever really changes. Or nothing ever really stays the same.