in in partnership with
Cinema Plaza 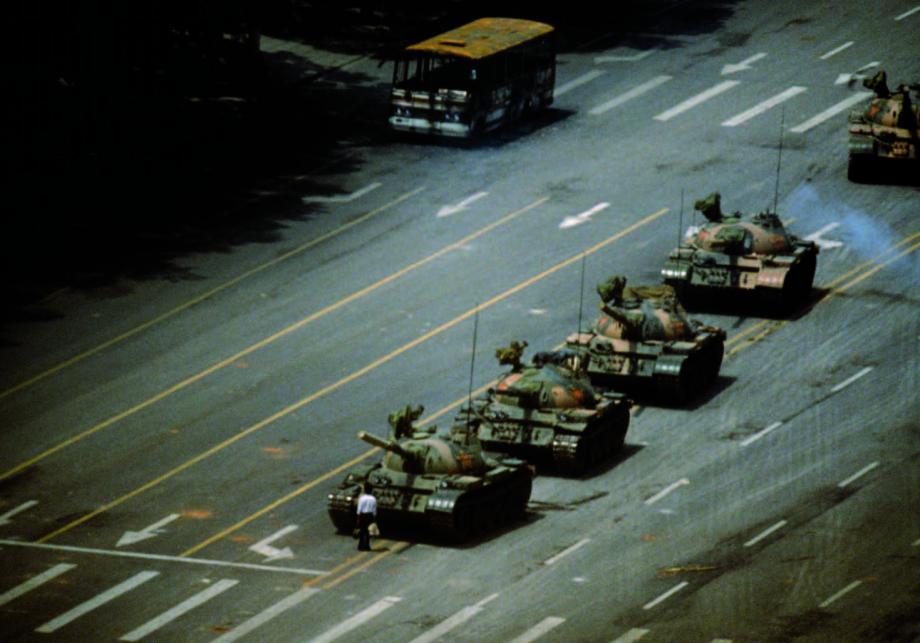 ATTENTION: for obvious reasons this performance has been canceled.

In the night of 3-4 June 1989, the Chinese army stormed Tiananmen Square, the Square of Heavenly Peace. Students had already been protesting there for seven weeks for more democracy. It turned into a bloody confrontation in the streets of Beijing. The army deployed tanks to clear the demonstrators out of the way. Reporters estimate that as many as 1,000 people may have been killed. 10,000 protesters were arrested.

in in partnership with
Cinema Plaza

“Tank Man” is the nickname of an unidentified Chinese man who stopped a convoy of tanks from leaving Tiananmen Square. The chances are you can bring the image straight to mind. That image is banned in China. More still, all possible references to the protests are censored. If they could, the authorities would wipe the whole event out of collective memory.

Dag 3: Tankman is an enquiry into how silence works as political power, based on one of the most powerful images of the twentieth century. When is silence an act of dissidence and when are we involuntarily complicit in censorship?

Il Brigata is an Antwerp-based company of young actors named after the cheery storytellers in Boccaccio’s Decameron. It is holding a ‘ten-day event’. Each new play is a ‘day’ that tackles a specific theme. Although each day deals with a different subject, each play builds upon the one before. The first play was Dag 2: Jonestown (2018). Now there is Dag 3: Tankman. 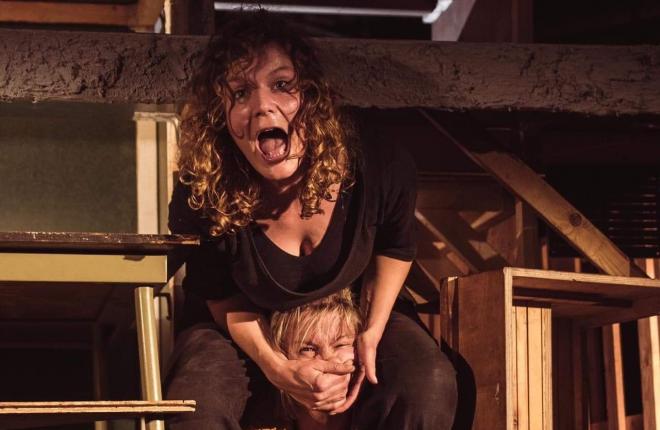 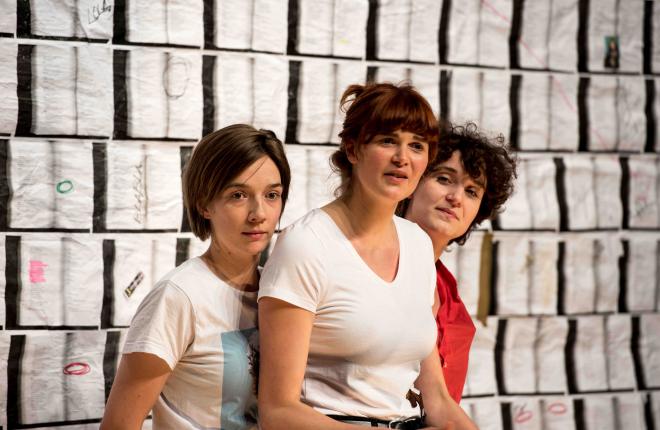 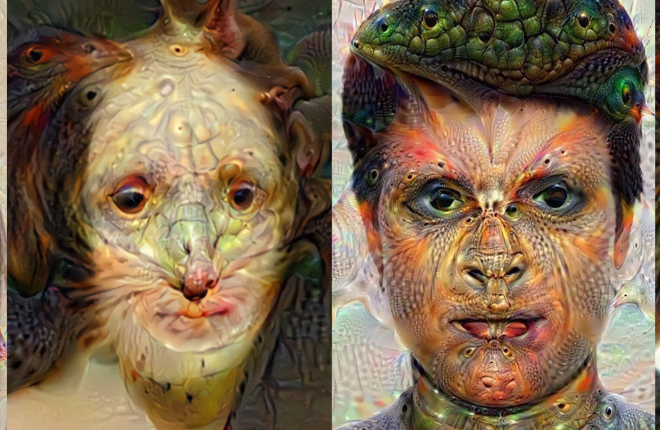