The Courage to be Disliked (première) 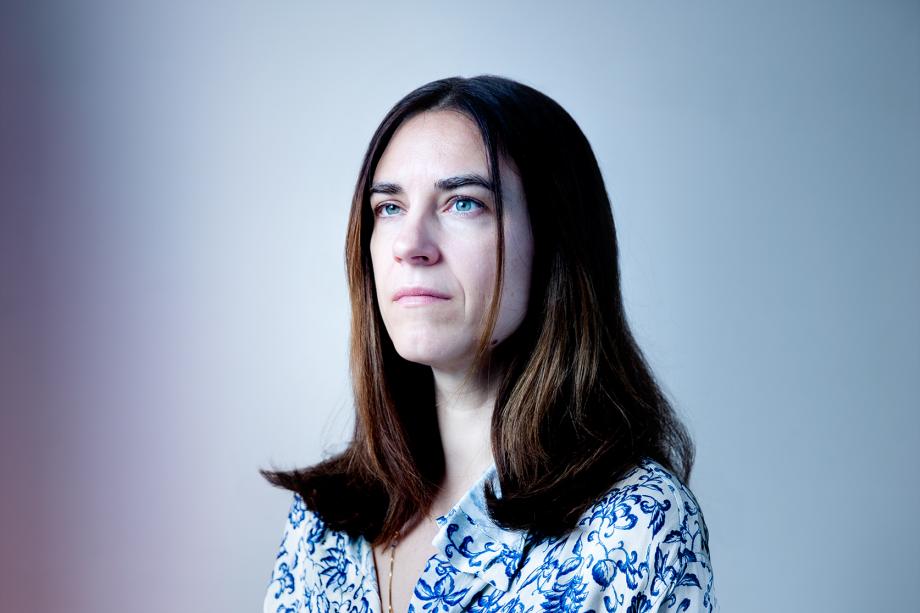 ATTENTION!
Due to our capacity limitation as a result of the corona measures, this performance is - for the time being - sold out. Possibly we may expand our capacity again soon. Be sure to sign up for the waiting list, so that we can inform you when new seats are available.This is a story about privileges

In The Courage to be Disliked, a New York woman travels between two worlds: the wealth and privilege that envelop her like a cloak and “the other side”, the city’s poverty-stricken underbelly, which she observes and describes to us in detail.

The Courage to be Disliked is a theatrical monologue about good intentions and self-protection, idealism and self-interest, the obviousness with which the world shapes itself to the wishes of those who can afford it and the world that exists outside that reality. There is an awareness, but is that a step forward? Or the end of the line?

Natali Broods takes to the stage alone for the first time in her career with Cie de KOE with this masterly monologue written by Willem de Wolf. As a dramatist (and actor), Willem has earned praise in the past for texts such as Krenz, The Marx Sisters and Desperado. Peter Van den Eede was partly responsible for the stage adaptation. In other words, this play is vintage Cie de KOE. 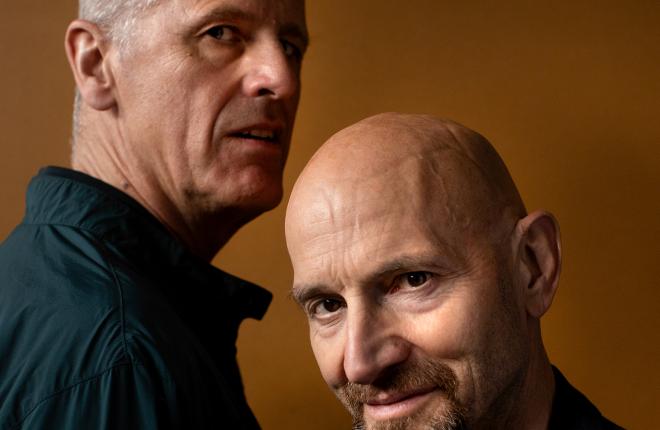 (The Nile has Arrived in Cairo) - première/reprise