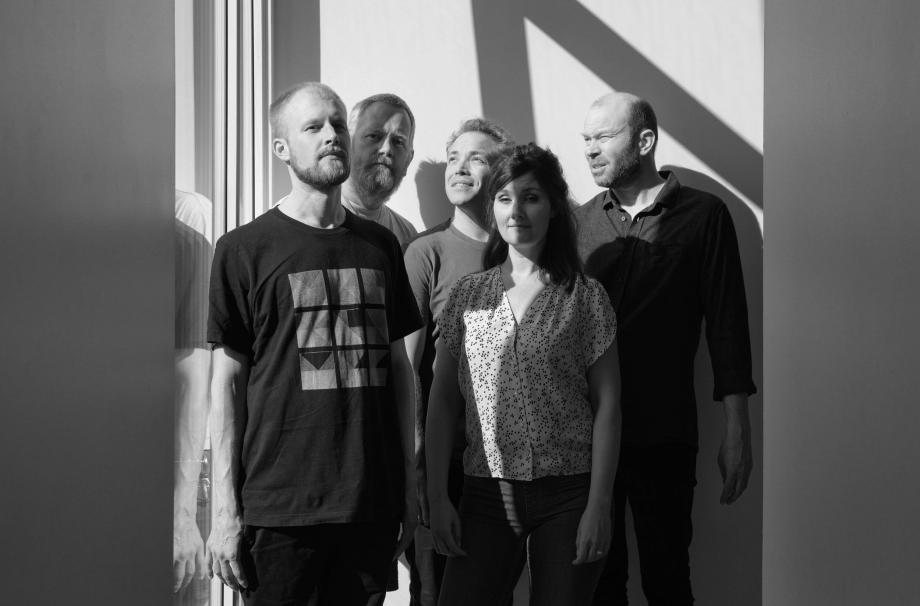 The Christian Wallumrød Ensemble (CWE) has built up a magnificent series of albums at ECM Records. Under the approving eye of ECM founder and producer Manfred Eicher, the ensemble led by the Norwegian pianist has brought out Sofienberg Variations (2003), A Year From Easter (2005), The Zoo Is Far (2007), Fabula Suite Lugano (2009) and Outstairs (2013). On the last of these albums, Wallumrød introduced two new members of the group: the saxophonist Espen Reinertsen and the Swedish cellist Tove Törngren Brun. The current line-up – including Eivind Lønning, who provided the music for Bára Sigfúsdóttir’s FLÖKT - a flickering flow last year – have been working together as a quintet since 2014 and released two albums on the Norwegian label Hubro Music: Kurzsam and Fulger (2016) and the recent release Many (2020).

CWE has only ever worked with Wallumrød’s compositions over its lifespan of almost 20 years. His signature is unmistakeable. Nobody else writes pieces like this: multidimensional chamber music that draws inspiration from Norwegian folk and church tradition and Cage’s avant-garde. However the members of the ensemble always contribute their personal sound and improvisations to the music, making it more organic and flexible as new sound combinations arise. CWE’s concert at BRAND! 2017 was unforgettable, and all the indications are that this new edition – including the compositions from the new album Many – will be every bit as memorable.