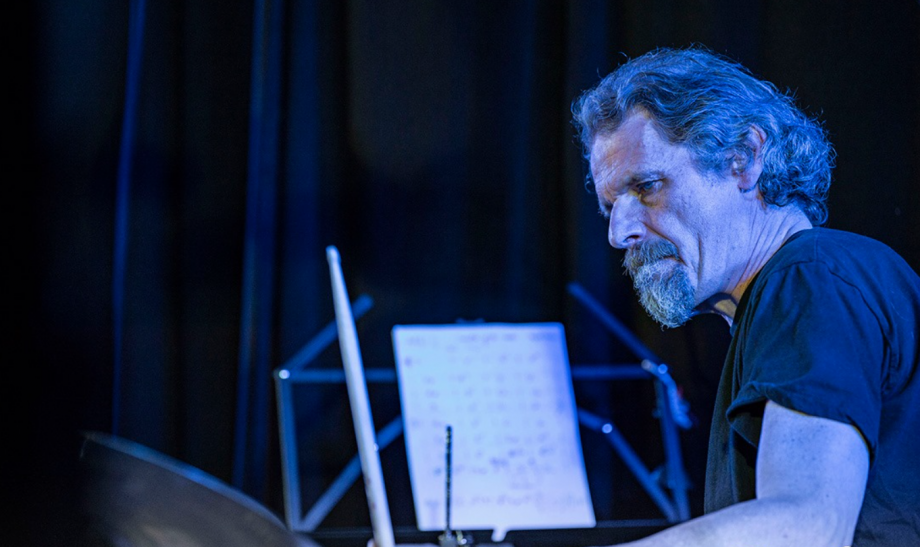 This inspired autodidact turns seventy this year and will present a musical self-portrait in his hometown Mechelen. He will shed light on various aspects of his musical identity, with a prominent place, alongside composed material, for his - lesser known - love of free improvisation. It will be a tantalizing duel full of hybrid sounds, with familiar and less familiar sounds, between romanticism and uninhibited adventure, in the presence of a few notable associates. The music will be prepared during a residency, while the concert recording will be released by the WERF label.

'I wanted to do this here the most. When you compare with guys from Brussels, Antwerp or Amsterdam and New York, things like that happen when you say "I'm making a memorial, or celebrating my 70th birthday". But why not in my hometown? Mechelen has enough charisma too, I don't need to do it elsewhere. It can be done in my own city, and certainly in a house like nona.'
Chris Joris 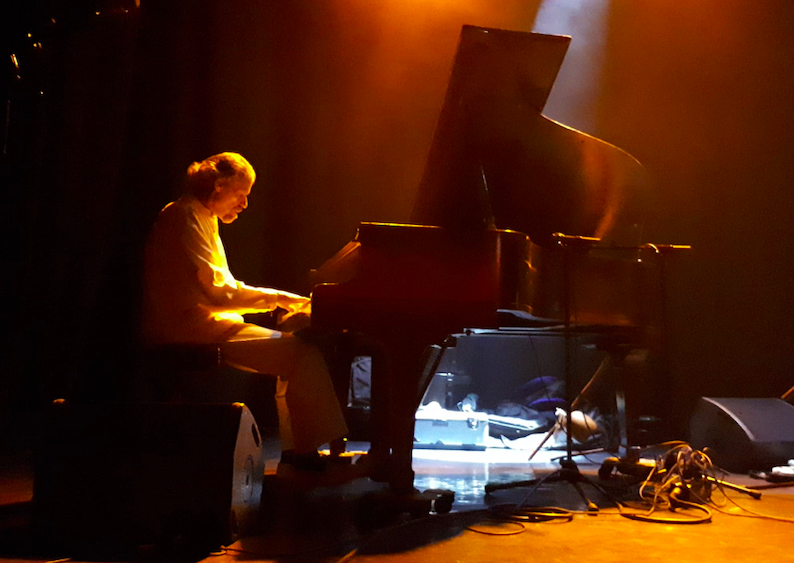 Chris Joris wrote one of the most colorful chapters of Belgian jazz. For years he was active in various genres, but is mainly praised as the percussionist who constantly demolished boundaries. Not only between all those narrow genre boxes - pop, experiment, theater, world music, jazz - but also between entire worlds. Joris played "world jazz" long before there was any such term and signed on for a few hot-blooded Beljazz classics, with Out Of The Night (WERF Records, 2003) being the best-known example.

The drummer-percussionist has played on just about every continent and with an impressive array of jazz greats, from Toots to Bob Stewart and Mal Waldron. With his own music, often a cross-pollination of American and European jazz with African and/or Caribbean instruments and rhythms, he has won several awards.