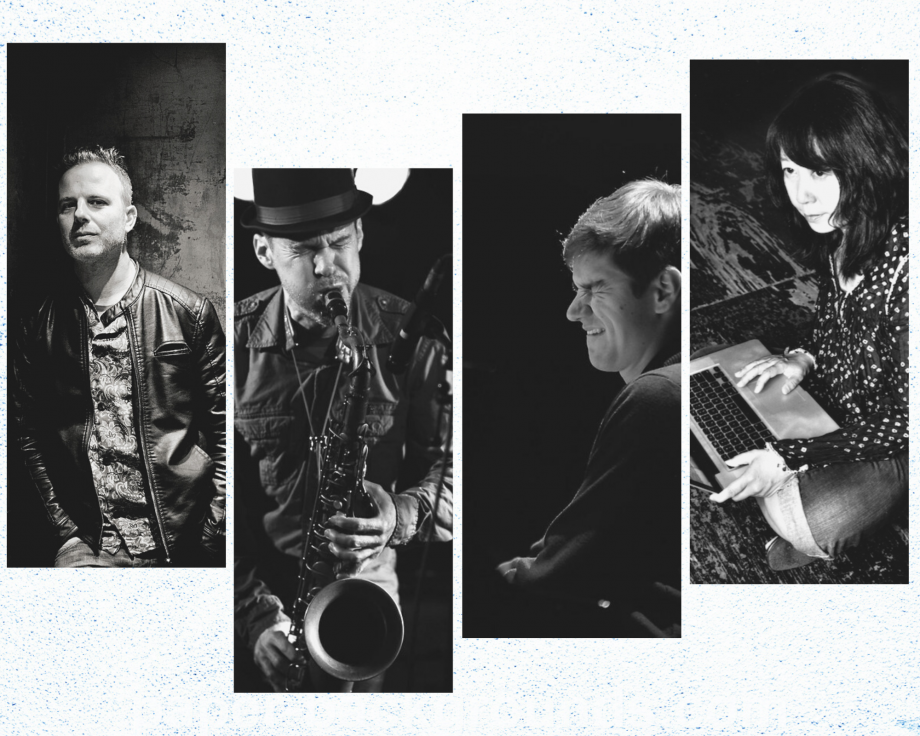 For this new project, the drummer Teun Verbruggen has opted for a quartet that appeals to the imagination. He gives carte blanche to musicians from completely different backgrounds who inspire him personally in various ways. The album is still in the making, but the track record of Teun’s sidekicks is promising.

Take the young, ridiculously talented pianist Bram De Looze (Eric Mcpherson, Joey Baron, Fred Hersch). He has played with Verbruggen in the past, in the band Chasing Penguins. De Looze always gives the music surprising, refreshing twists. He proved as much again last season at nona, with the project Fragments of Expansion. The line-up also includes the saxophonist and clarinettist Chris Speed. We have admired his work in the past alongside Dave Douglas, John Hollenbeck and Erik Friedlander. He is a musician who holds minimalism in high regard, who can use one note to say what most musicians need ten notes to express. Speed’s American background and his own unique jazz sound, combined with his deep sense of musicality, are key assets to this project.

Last but not least, Teun Verbruggen introduces yet another impressive name. Ikue Mori has proved her worth in the past in John Zorn’s Masada and with musicians including Marc Ribot and Fred Frith. She does not shy away from any style at all with her typical electronics.

Blind IO will be bringing an unpredictable set to nona. One that demands your blind trust, based entirely on the intrinsic class of the musicians. Our apologies for the poor pun, but after the concert we bet you’ll agree.