Lunar is a foursome that has been promoting electronic music on Mechelen’s contemporary club scene since 2015. Their mission is to compensate for the huge lack of experimental and progressive electronic music in their home city. The collective’s roots lie in ‘De Club’, formerly known as ‘Club Kamikaze’. That was where Lunar created a platform for national and international DJs who are breaking down the boundaries of mainstream electronic music. If you were there, you will know that those sets often ended in hot, sweaty all-nighters that had the DJs reaching down into the very depths of their collections.

Want to stay up-to-date with the Lunar programme? Be sure to subscribe to the newsletter! 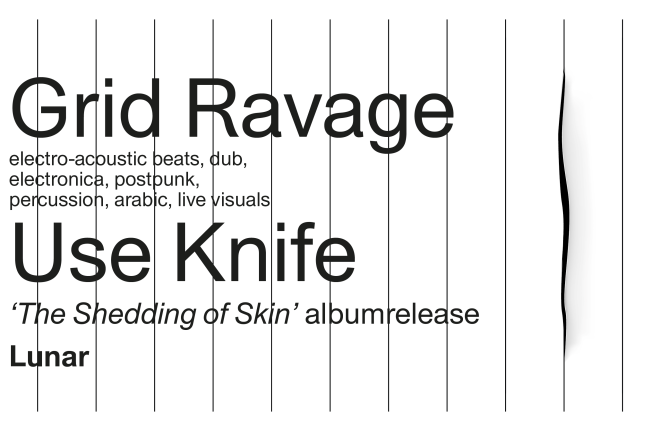 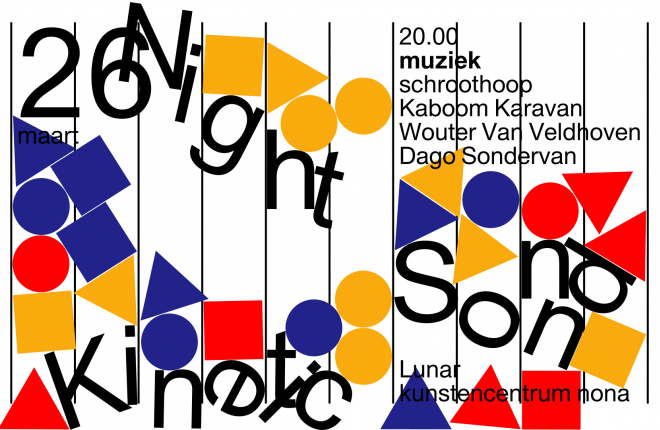 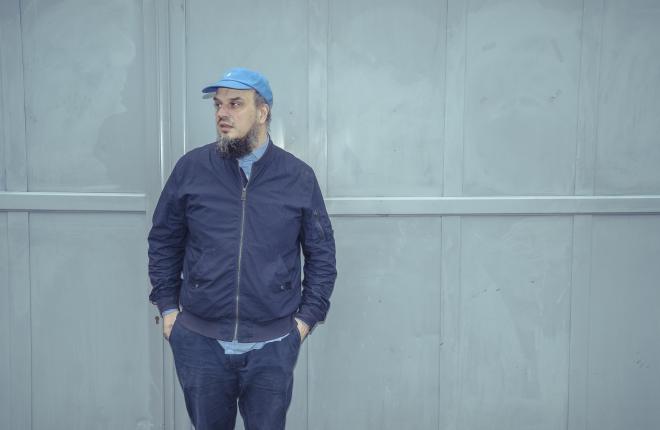