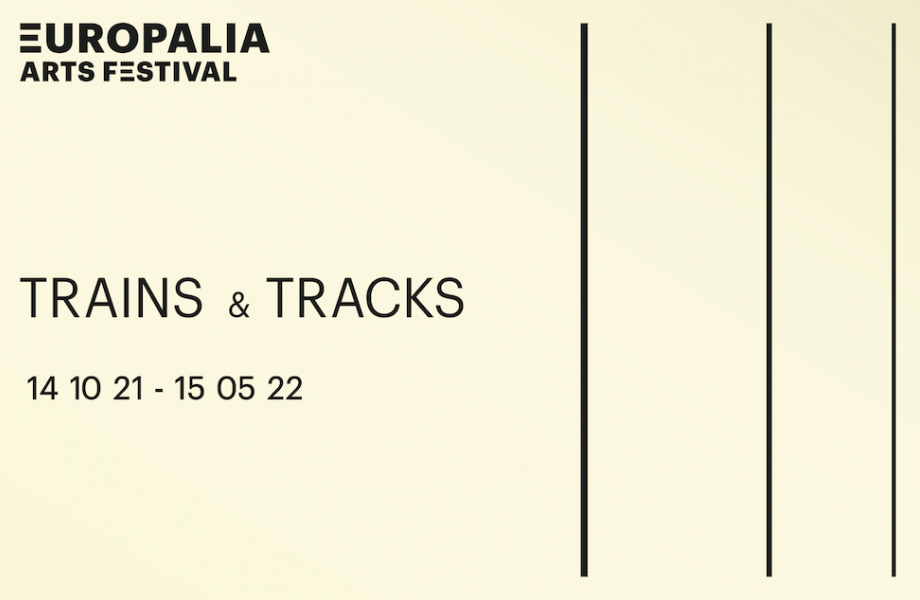 This year marks several train anniversaries*: a spectacular opportunity for EUROPALIA to dedicate an edition to a world in itself, an invention that shaped society and appears to be playing a leading role again today.

EUROPALIA TRAINS & TRACKS presents more than 70 different projects—mostly new creations and residencies—spread across artistic institutions but also, and especially, to be discovered in stations and on trains, in Belgium and in neighbouring countries. The multidisciplinary programme revolves around three themes. It starts with the impact of the train on society. This impact was huge when the train was invented and its role seems to be growing bigger and bigger again today. Originally a symbol of the acceleration of society, the train is now becoming a symbol of slowing down. In addition, we work on the themes of time and motion and meetings and farewells, concepts that are closely linked to the world of the train, which provide starting points for wider perspectives.

TRAINS & TRACKS looks at the intriguing past of the train and thus of Europe, questioning and examining the public space of the station and those passing through it. To this end, EUROPALIA has invited artists of various disciplines to engage with a broad audience—casual passers-by, railway buffs and train spotters, commuters, tourists, art lovers, children, and families…

*175 years ago, Brussels and Paris became the first capital cities on the European continent to be connected by rail; 40 years of TGV; 25 years of Thalys. 2021 was declared the European Year of Rail by the European Commission. 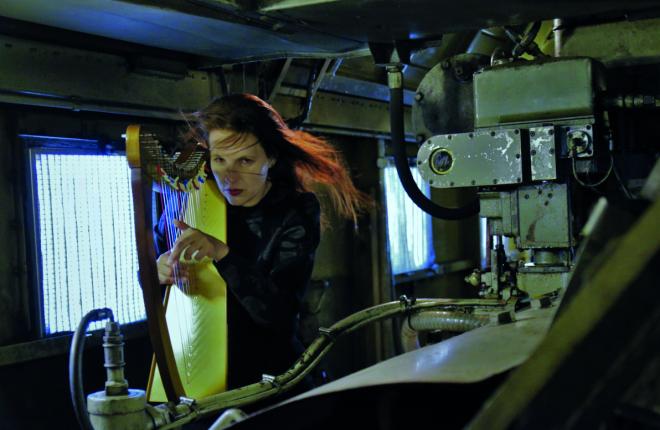 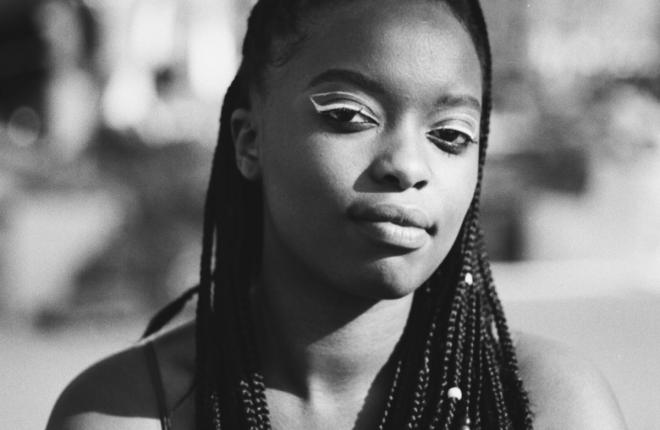 L’Europe noire: Some Girls want to go to Europe 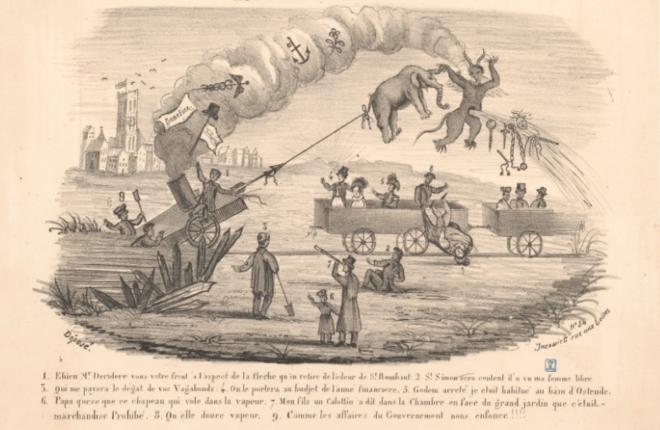