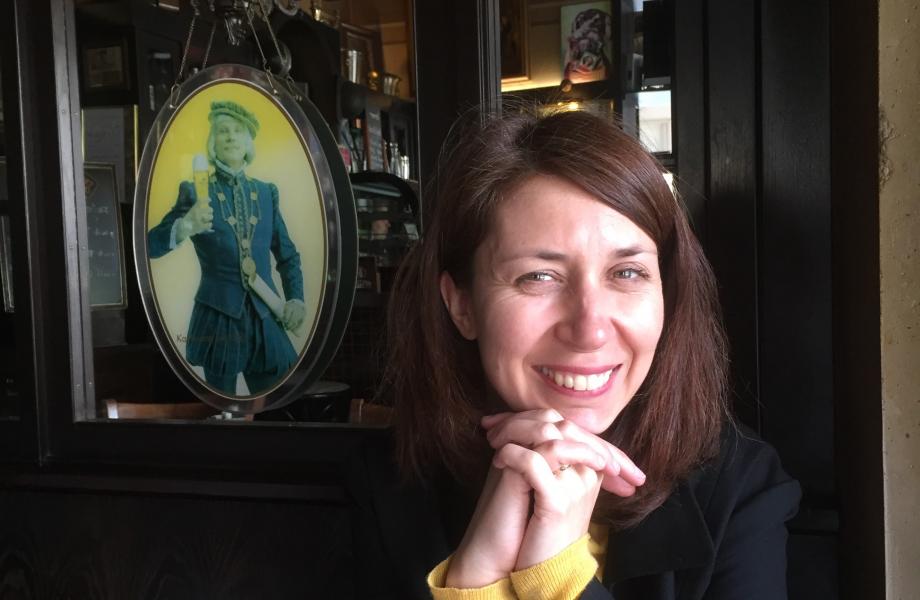 For its ninth edition, the Biennale will take on a very different form. Its curator, Nataša Petrešin-Bachelez, has chosen the name “Coltan as Cotton”. This choice was inspired by the video poem of the same name by the American rapper, slammer and writer Saul Williams.

As with the previous editions, the city of Mechelen and its inhabitants still inspire many of the projects. The break with the past is to be found in the duration of the Biennale: “Coltan as Cotton” will be a single, drawn-out continuum lasting more than a year. The three big public events – on 11-13 January, 17-19 May and 18-20 October 2019 – form its backbone.

"Coltan as Cotton” will be a single, drawn-out continuum lasting more than a year"

Ecology, inequality, degrowth, solidarity and racism are the major themes of the films, installations and performances by the selected artists. These themes are rooted in curator Nataša Petrešin-Bachelez’s ongoing research and engagement. The artists at Contour Biennale 9 are working actively with residents and organisations in Mechelen and the surrounding area. During the public weekends, there will also be a fringe programme along with round-table discussions and workshops led by artists and experts.

More fascinating features: Contour Biennale 9 is initiating a transnational alliance between educational institutions in Belgium, France, China (Hong Kong), the United Kingdom and other countries. Students research how sustainability, social inclusion and decolonisation can be integrated further into their own disciplines (including art, architecture, design and intercultural communication) as well as cultural institutions. Discover the outcome of this international collaboration during presentations at Thomas More Mechelen in May 2019.

Nataša Petrešin-Bachelez is an independent curator, editor and writer. As a curator, she has been involved in projects and exhibitions including Show me your archive and I will tell you who is in power with Wim Waelput at Kiosk in Gent (2017), Let's Talk about the Weather in the Sursock Museum in Beirut and the Times Museum in Guangzhou with Nora Razian and Ashkan Sepahvand (2016 and 2018), Resilience at the Triennial of Contemporary Art in Ljubljana (2013) and transmediale.08 in HKW, Berlin (2008). She was a co-director of Les Laboratoires d'Aubervilliers (2010-2012) and co-founder of the Cluster network. Petrešin-Bachelez was the editor-in-chief of the online platform L'Internationale (2014-2017) and Manifesta Journal (2012–2014). 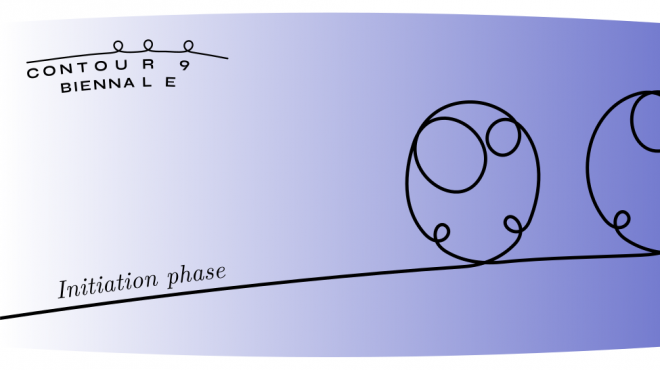 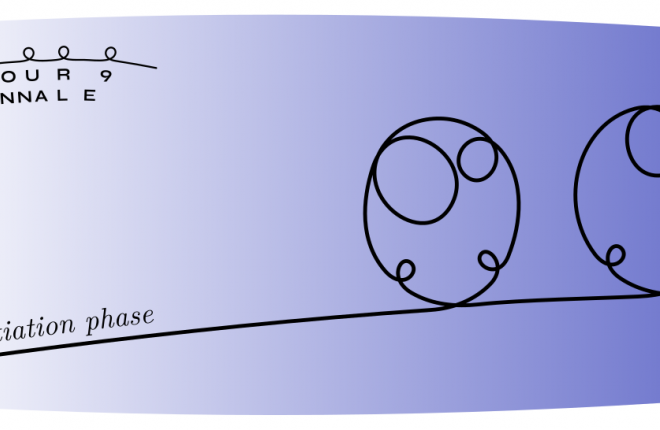 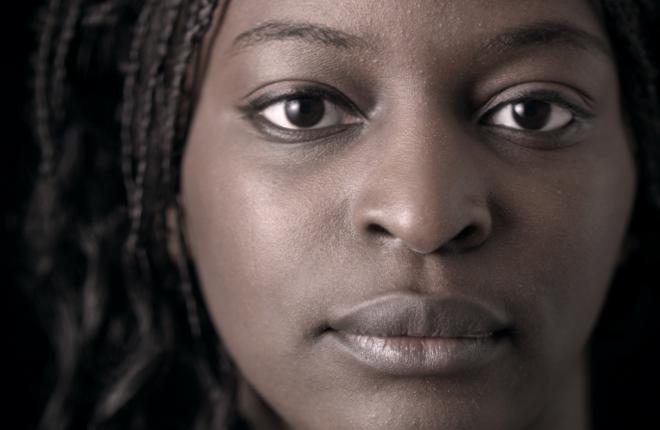